Exploring the impact of 18th century issues today and beyond.

We are so excited to announce our next Salon Series guest ~ Dr. Danielle Kinsey.

If we think about a quintessentially British upper-class tea party at the turn of the nineteenth century, we find that it is composed of goods from away: tea, obviously, but also things like china, sugary items, chocolate, spices, silver, mahogany, ivory, silks, cottons, maybe snuff, and jewelry with precious gemstones. Scholars of this period continue to explore how “exotic” goods came to be appropriated into British society and moved from luxury status to everyday items. In this talk, Kinsey will focus on diamonds and show how it wasn’t a simple case of a product associated with “the East” becoming Westernized but a more complicated dynamic where diamonds could be understood to be foreign, exotic, domestic, modern, traditional, scientific, romantic, good and evil all at once. In other words, the process of appropriation didn’t completely strip diamonds, and many other goods from away, of associations with exoticism or knowledge about where they came from and how they came to be in Britain. The worlds of colonialism and global capitalism were very much alive in what could be understood as British consumer culture in this time.

ABOUT THE GUEST SPEAKER 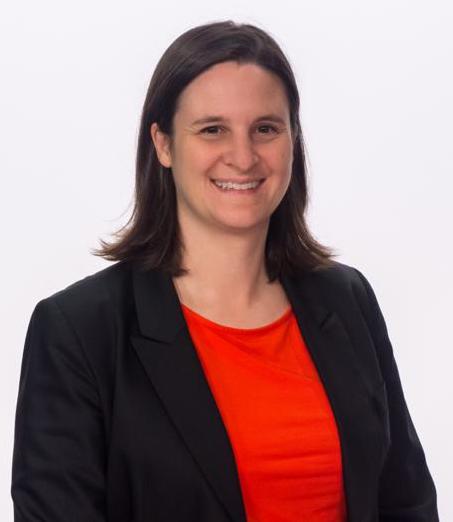 Danielle Kinsey is an assistant professor in the department of history at Carleton University in Ottawa where she teaches courses on consumption and material culture, British history, global and imperial history, and the history of the body. She is completing a book manuscript for McGill-Queen’s University Press about the diamond trade and the meaning of diamonds in Britain and empire in the long nineteenth century.

Please note: Due to the overwhelming number of requests and inquiries we receive, particularly relating to curatorial inquiries, identifying or providing information on shoes from personal collections, or requests for donations, we are not able to respond to everyone. If we are able to assist you with your inquiry someone will respond to you as soon as possible. Please note that due to the small size of our staff we are not able to assist with research or information requests relating to artifacts, not in our collection.

Please note: In adherence to standard museum practices, the Bata Shoe Museum does not provide financial appraisals or evaluations or assist with the sale of personal property.