A Conversation with fashion historian and author Dr. Kimberly Chrisman-Campbell

Contemporary artists, fashion designers, and filmmakers often imagine Marie Antoinette as an eighteenth-century Imelda Marcos or Carrie Bradshaw, obsessed with shoes. But while the queen undoubtedly owned many shoes, there is no evidence that she favored them over any other item of clothing. Like “Let them eat cake,” her shoe lust is a myth that persists because it perfectly fits our notions of her greed and frivolity. It may also stem from the fact that several shoes are among the relatively few articles of clothing belonging to the queen that survive today, and many have made headlines by drawing record prices at auctions. In this virtual talk, Dr. Kimberly Chrisman-Campbell will explore the myths and realities of Marie-Antoinette’s shoe collection followed by a Q&A with Director & Senior Curator Elizabeth Semmelhack. 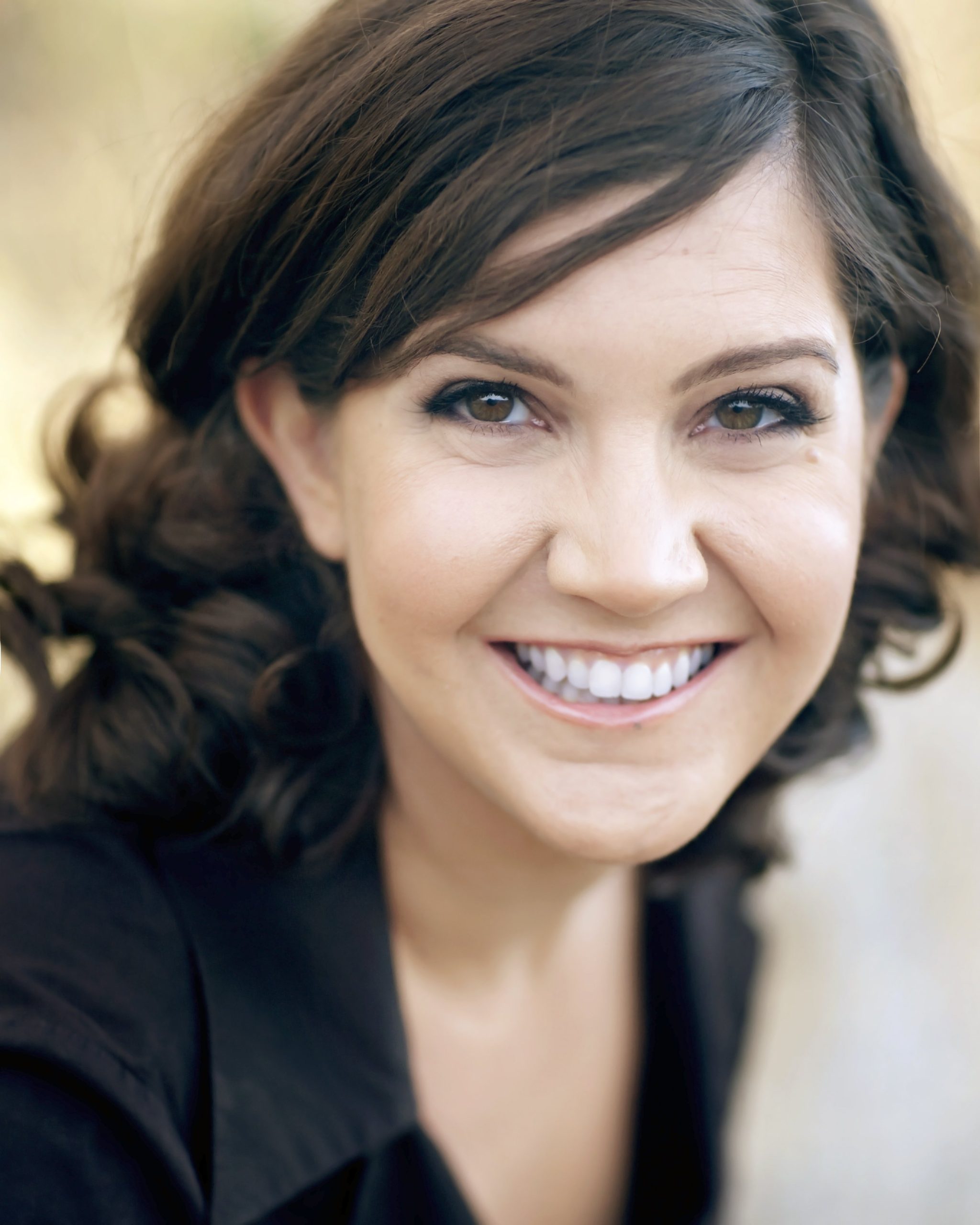 Dr. Kimberly Chrisman-Campbell is an award-winning fashion historian, curator, and journalist based in Los Angeles. She is the author of Fashion Victims: Dress at the Court of Louis XVI and Marie-Antoinette (Yale, 2015), Worn on This Day: The Clothes That Made History (Running Press, 2019), The Way We Wed: A Global History of Wedding Fashion (Running Press, 2020), Red, White, and Blue on the Runway: The 1968 White House Fashion Show and the Politics of American Style (Kent State University Press, 2022), and Skirts: Fashioning Modern Femininity in the 20th Century (St. Martin’s Press, 2022). She has written about fashion, art, and culture for The Atlantic, The Washington Post, Politico, Slate, and The Wall Street Journal and has appeared on NPR, the Biography Channel, and Reelz, along with several podcasts. She was a 2020-21 NEH Public Scholar and a 2021-22 USC Libraries Fellow. As well as writing books and articles, she does writing, lecturing, curating, and consulting for the museums, universities, and the entertainment industry.